University of the Philippines Zoological Society

The University of the Philippines Zoological Society was founded in 1932 by 30 Zoology Majors. Its first president was Dr. Benjamin Marte. In 1986, the Department of Zoology and the Department of Botany merged and became the Institute of Biology. With this merger, the organization diversified and was opened to non-Zoology Majors and eventually to all undergraduate and graduate students in UP. UPZS is a university-wide academic, socio-civic and environmental organization which aims to uphold academic excellence and instil environmental awareness among students while rendering service to the Filipino people. With its celebration of its 60th Diamond Anniversary last August 2012, UPZS shines brighter than ever.

UP Association of Biology Majors

The University of the Philippines Association of Biology Majors (UP ABM) is a socio-academic student organization based in the UP Institute of Biology, in the College of Science. Initially formed out of the friendship of a group of Biology students, UP ABM has grown, in terms of scope and achievements, into something much greater over the past four decades.

Established in the summer of 1975, UP ABM continues to uphold the academic, social and moral development the organization has instilled in its members and alumni, through its various events such as BioLOGIC (an inter-high school Biology quiz bee), The Pencil Project (a pencil drive during UPCAT), educational discussions and seminars, statements and other infographic releases, and numerous medical, dental and tuli missions. UP ABM is also recognized as one of the College’s outstanding student organizations in the past years, nominated & recognized as one of the University’s Outstanding Student Organization several times, and is currently the Champion of the annual College of Science Carolfest. UP ABM is also the founding organization of the Biology Majors Alliance of the Philippines (BMAP), which was officially recognized by the Biology Teachers Association (BIOTA) last December 15, 2007 & is also a member organization of the Youth Advocates for Climate Action in the Philippines (YACAP).

Only a true Biology major knows what life is really about, and here in UP ABM, we don’t just study life, we live it!

Established in 1955, the UP Pre-Medical Honor Society is an academic and civic-oriented organization dedicated to the pursuit of honor and excellence. The organization encourages a well-rounded personal growth, fosters camaraderie, and upholds academic excellence among pre-medical students. UP PMHS is geared towards instilling social awareness and community service among its members. To concretize this altruism, civic-oriented activities such as free clinics, outreach programs, and fund-raising events for different beneficiaries are organized by UP PMHS. 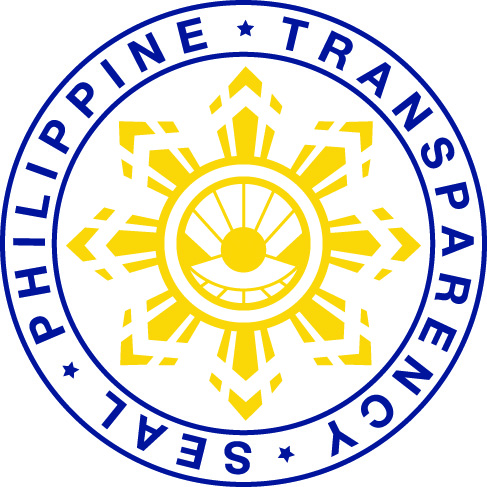